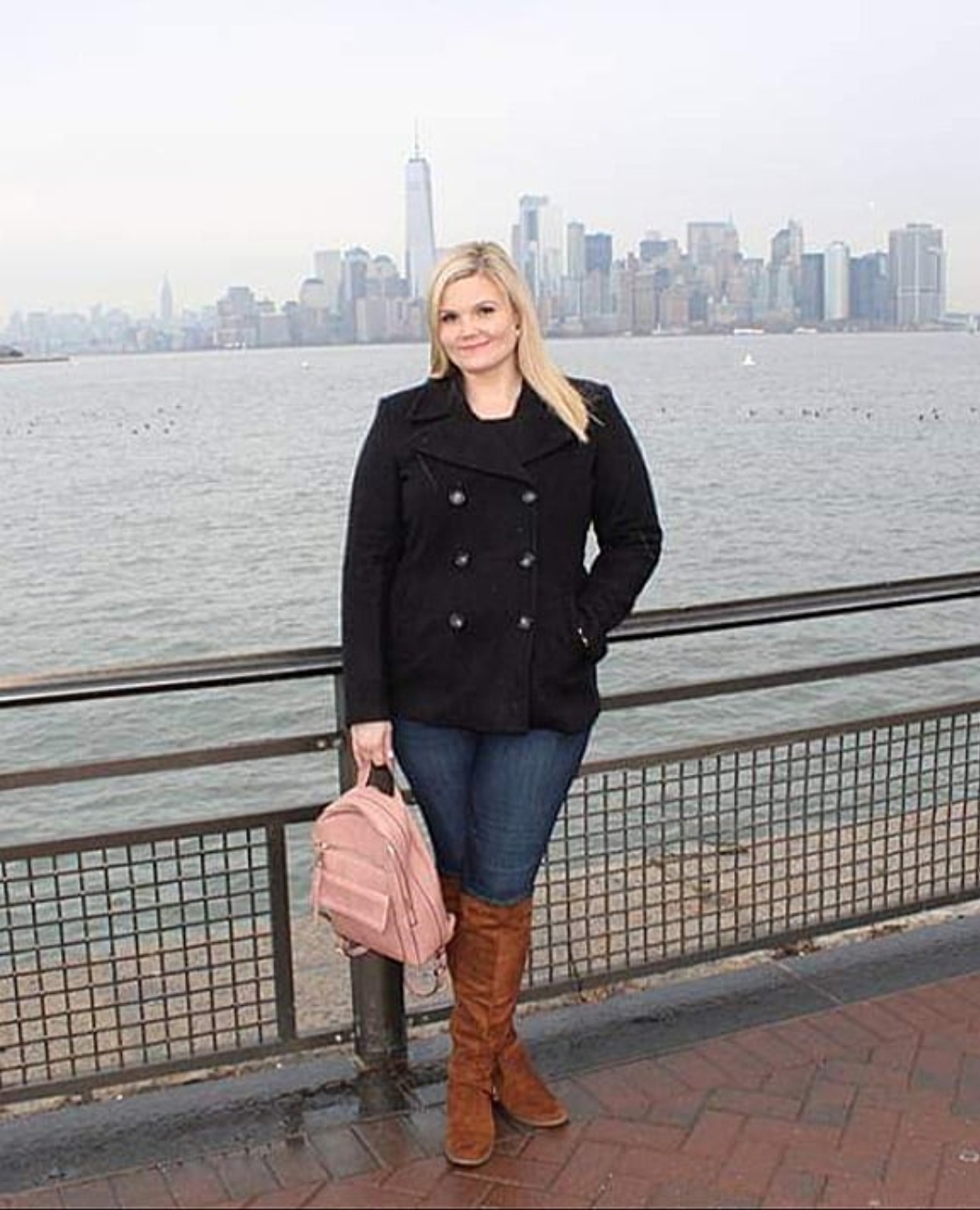 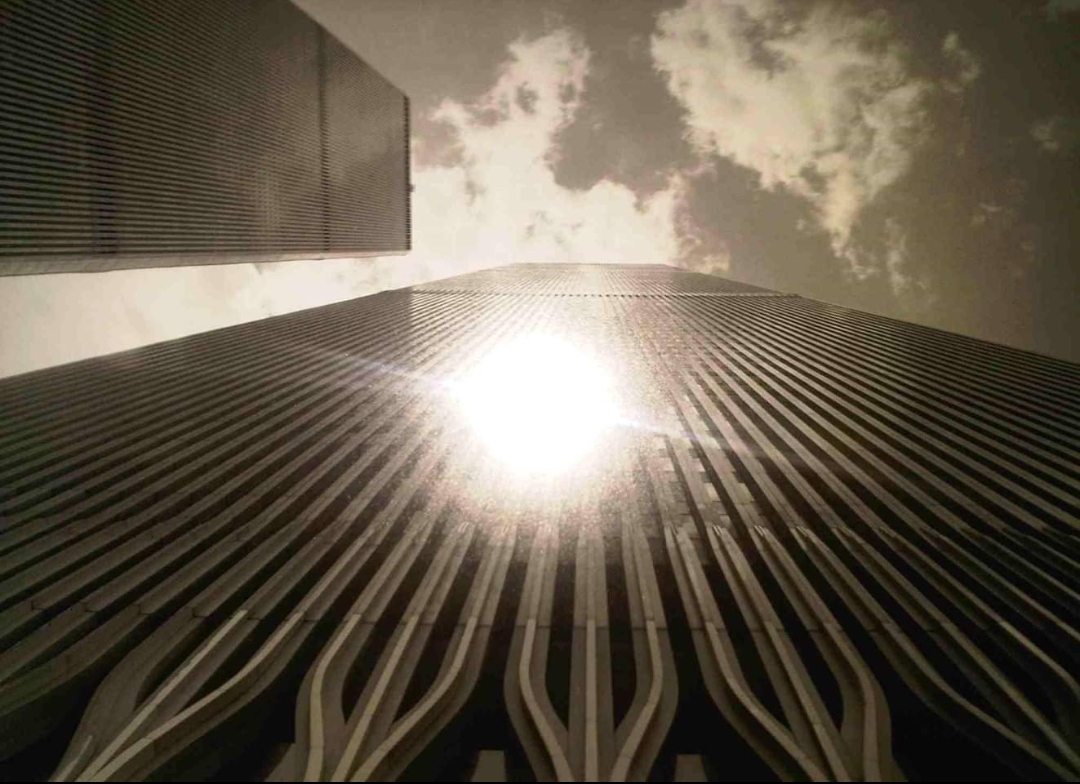 My alarm clock went off around 9:30 am. Before I hit the snooze button, President George W. Bush was talking on the radio. I closed my eyes for a few more minutes of sleep when I realized the words I had just heard from the President. Something about the World Trade Center. Why was the President on the radio talking about the World Trade Center in such a somber tone? I shot up in bed and turned on the TV. It was then I saw it. The smoke billowing out of the Twin Towers just a few miles downtown of my apartment.

I moved to New York City in late August of 2001 for school at Columbia University. When I was a child, my biggest dreams were to live in NYC and to get into an Ivy League College (and to become famous, but that’s still pending!). When I got my acceptance letter to Columbia for graduate school in the summer of 2001, I did not hesitate to accept and start planning my move from Florida. It was a dream come true. My dad helped me move into student housing on W. 111th St. and I was so excited that I didn’t even cry when he left to return home after the move-in weekend. I was excited and ready to be a New Yorker, finally!

My sister visited me the next weekend, Labor Day weekend of 2001. It was her first time in New York, so we did all the tourist things. I took her to the top of the World Trade Center; we took pictures and had fun.

One week later, the world changed. The towers were hit and life would never be the same. After pacing in my room, watching the horror unfold on my little tube TV, I took the quickest shower of my life and proceeded to pack a bag of clothes and necessities. My mind was racing- Was this the end? Were all the buildings going to fall down? Would I ever see my family again? How do I fix this? This can’t be real.

My roommate wasn’t there. She had left earlier that day for her internship. I didn’t have to be at my internship until noon that day, which is why I was still home. I called my internship and told them I didn’t think I would be able to make it there because the trains were down. They laughed. “Don’t worry honey, the last thing we are worried about is you coming in today. We have a lot bigger problems.” I realized later that I was trying to find some kind of normalcy in the day. The world just stopped but I was worried about my internship?

I went downstairs and went outside. I was trying to call my mom, but the phones weren’t working. It was an hour later that I finally got through and got ahold of my mom and let her know I was ok. I cried on the street. A girl my age walked by me and gave me a hug. There were so many people outside, like we were all just trying to figure out what to do. I walked down my block and ran into a girl who I met the day before at my internship. Her roommate and a couple other girls were with her. We hugged. We cried. We made assumptions about what actually happened and talked about who we knew who was interning in lower Manhattan that day. We decided we should donate blood, so we walked the block to St. Luke’s. There were at least a hundred people there, with the same intent. Good people. But they had so many donors that they turned us away unless our blood type was O. One of the girls in our group stayed; the rest of us walked back home.

I returned to my apartment, and my roommate came home. We watched the news together in her room, and when one of my friends from Tallahassee called me, my roommate told me I was too loud and asked me to leave her room. It’s funny the things you remember when you think your world is collapsing around you.

I stayed in New York for three more years. I graduated from Columbia with my Master’s Degree in Social Work. I returned to Florida in 2004 for many reasons, but 9/11 was not one of them. New York City will always be my favorite city in the entire world. It’s still a magical place filled with generous people who are united by a horrible day. I would move back to NYC in a heartbeat if the stars aligned. Until then, I’ll never forget that day or the three years after that formed who I am now. 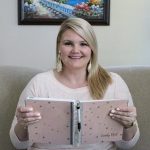 How I Stay Organized *and* a Giveaway! 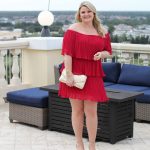 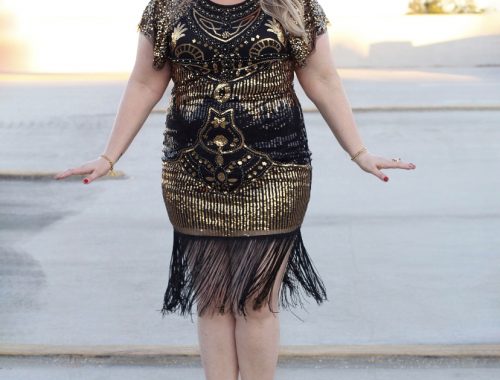 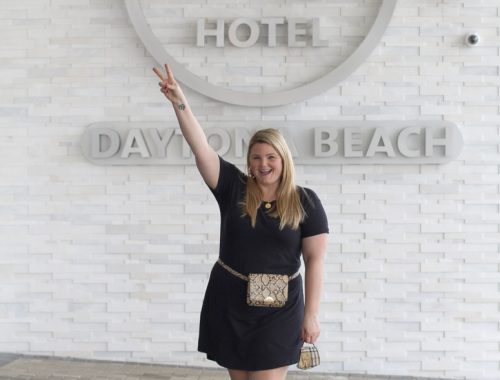 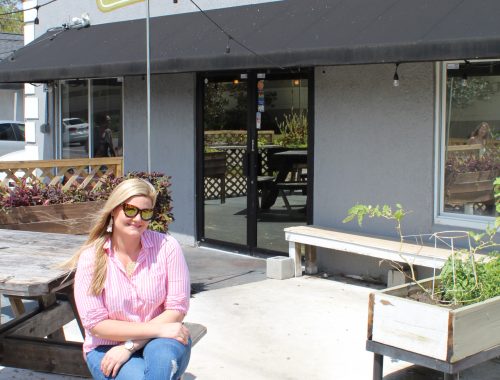 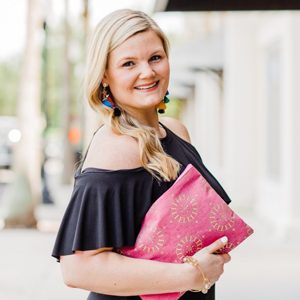